A great female character is Temperance Brennan from the TV series BONES, named after the main character's nickname. Bones is a forensic anthropologist and the team leader of the fictional Jeffersonian Institute, a federal institution that collaborates with the FBI, mirroring the real-life relationship between the FBI and the Smithsonian Institution. Each week she and her team solves a murder. One tiny detail that is awesome about the show is that the logo for the Jeffersonian (and the show's logo) is a HEX HEAD. I know this is a stretch to put on our blog BUT when I first noticed it, I got as excited as a kid getting cotton candy!

This is the fictitious Jeffersonian logo. 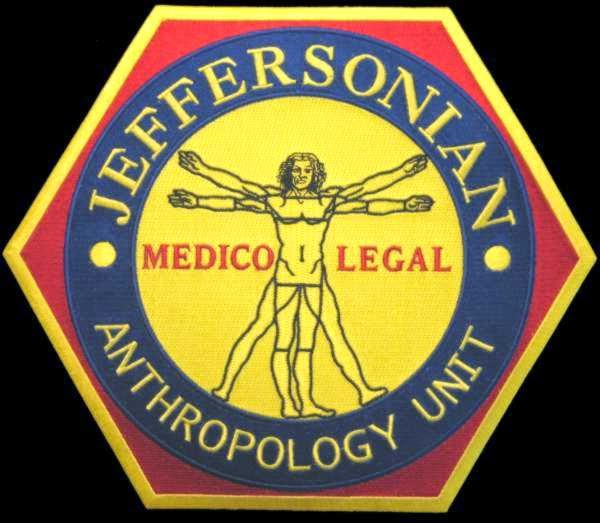 This is Bones wearing her lab coat with the Jeffersonian insignia. 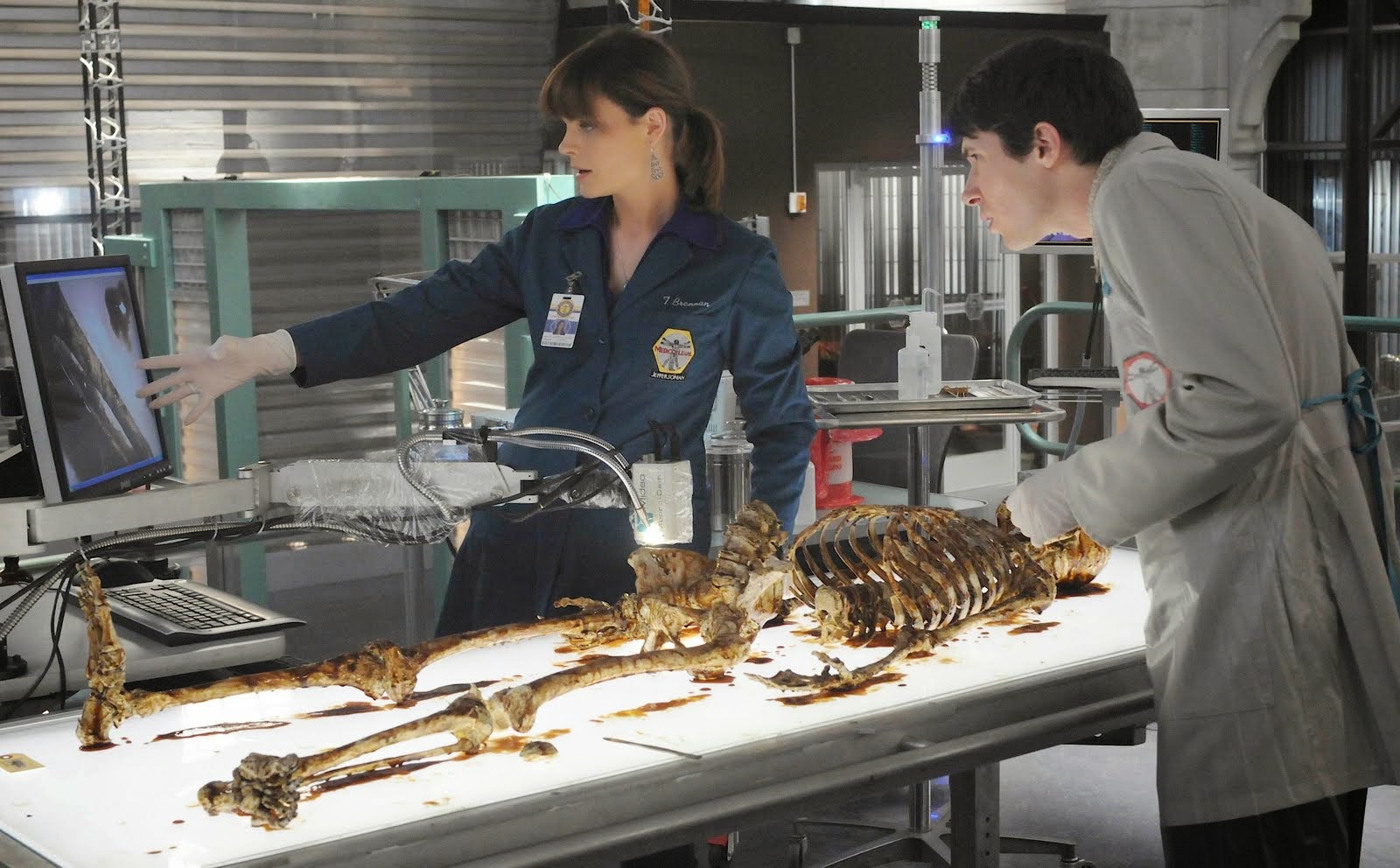 And the show's actual logo includes the HEX HEAD too. 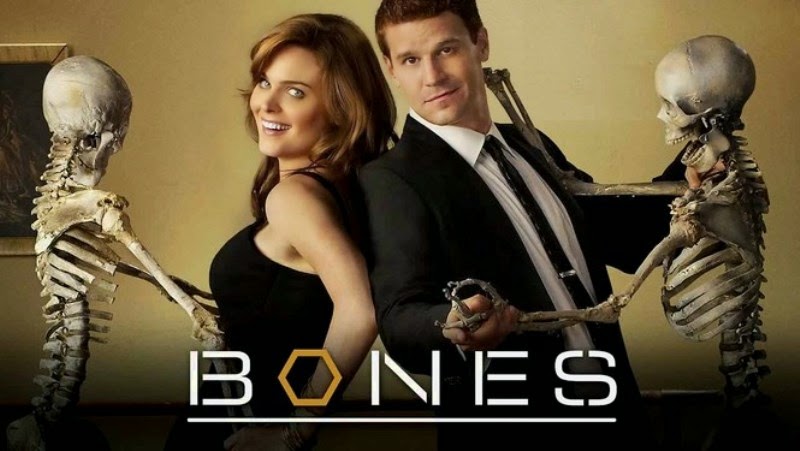 Sometimes, if you pay close attention, she even wears HEX HEAD earrings on the show!