There is so much to see when you road trip to Mammoth Mountain.

Lastly, driving the long distance gave me plenty of time to think about how wonderful it is to see beautiful landscapes, to feel safe and to spend time away. It was the perfect time to remember a lot of men & women have fallen in service so that I could enjoy all of this.  I am super appreciative and I will do my best to live a life worthy of their efforts...a moment of remembrance is so little for what they gave for us.  I hope everyone had a memorial Memorial Day weekend.
Posted by Freeway Fasteners No comments:

20 acres of land are up for sale in Gary, Indiana where the Screw & Bolt Company was located. This company opened its doors in 1912 and lasted until 1986.  Thanks to the property going up for sale, and the archivists at Ancestry.com, we get to see some of the coolest old photos of people selling nuts & bolts - just like we do but decades ago!  Take a look at these photos. (The historical images below of the Gary Screw & Bolt Company are from the Calumet Regional Archives, Indiana University Northwest. The photos were taken in 1956.)


From an article in the Chicago Sun Times about the Gary Screw & Bolt Company:


"One of the city’s biggest employers, the plant opened in 1912. During World War II, it became a significant defense contractor, producing 4,000 tons of bolts, nuts and rivets, rods and fasteners. By the mid-1950s, the plant employed about 900 workers. It fell upon hard economic times in the 1980s and closed in 1986."

That's their history in a nutshell (the other kind of nut.)
Posted by Freeway Fasteners 1 comment:

Today - May 16th - marks a year of blogging - hooray!
In honor of making a full year of content we're celebrating with cake.
Check out these awesome cakes with nuts & bolts that I found online.* 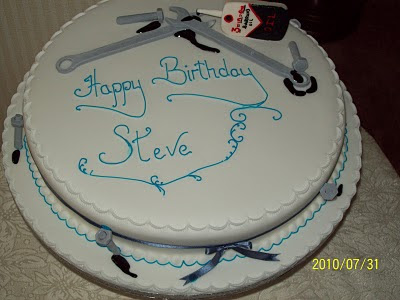 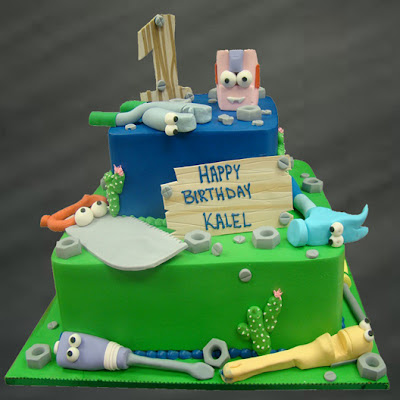 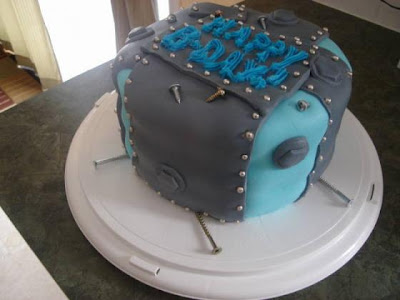 Happy Anniversary to US!!!
And thanks for reading people.
(Ben & Chad, we're talking to youz.)

* I can't remember where I found the first three photos so if they are yours - tell me and I'll credit you!﻿
﻿
Posted by Freeway Fasteners No comments:

Email ThisBlogThis!Share to TwitterShare to FacebookShare to Pinterest
Labels: Cake, Our Anniversary

This is one of the best videos I've seen go viral in a while.  The video is the story of a little boy named Caine who starts his own business - an arcade.  This little guy embodies all the things that we consider important values to a successful business and a happy & healthy life - passion, hardwork, dedication and imagination.  These are things we strive for and he presents them so purely that we were touched deeply. What he does with an 'S' hook brought me to tears! (Kudos to Nirvan Mullick too for making this and sharing it with us.)  ENJOY!

I left my bolts in San Francisco!

San Francisco is such a cool city but while I was there over the weekend I saw some of the coolest fastener stuff too.

At the Urban Outfitters store I fell in love with their staircase. I know they sell cool but even the way they used fasteners was awesome.  Look how they show off the acorn nuts - cool, right?! 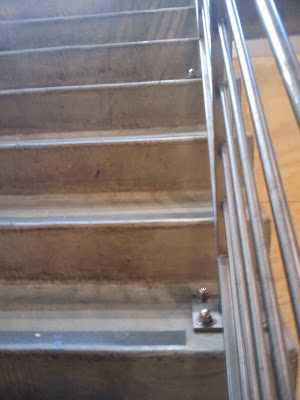 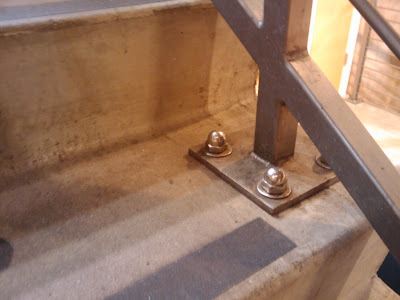 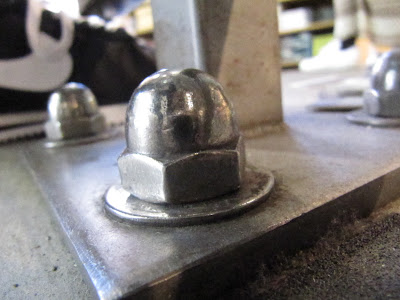 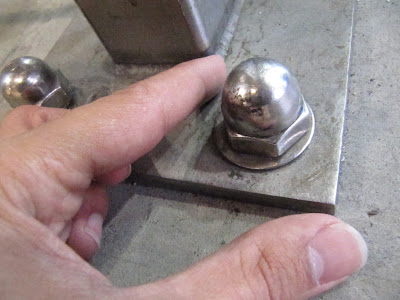 On the BART (the Bay Area Rapid Transit) I saw something rare.


And at the Academy of Science I saw this guy!
Posted by Freeway Fasteners No comments: