Trick or Treat and...

Pumpkins by Freeway Fasteners
Yep, we made them. 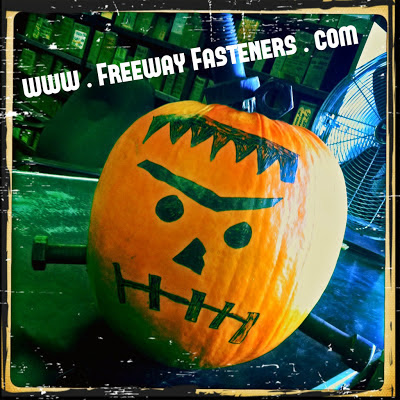 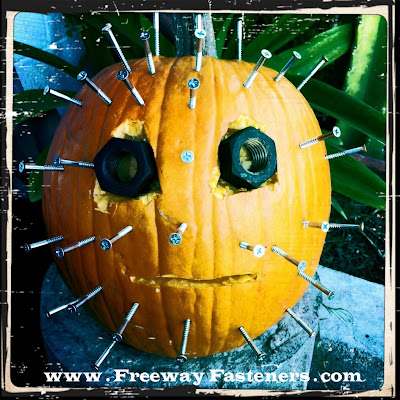 You know Pinhead but do you know
Screwhead?!
( Phillips-Wood-Screwhead !!! ) 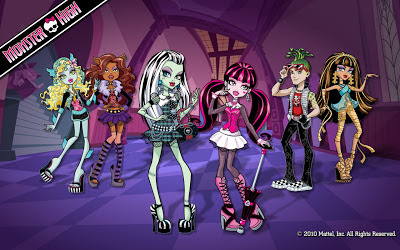 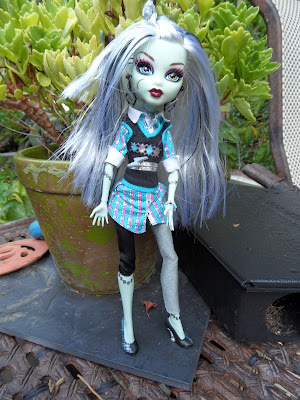 People are so clever!
Check out these pumpkins and fasteners. 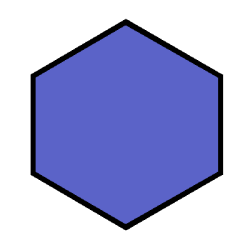 Check out this sample I delivered to a customer the other day.
You can probably see there is a U bolt in there and some nuts but
does anyone know what the other piece is? Anyone...anyone...

Luca Barcellona is a graphic designer and calligrapher and he made this! Compared to his other work this seems very random - but it's beautiful and we love it!