The 'Nuts & Bolts' of Graphic Design

Lots of graphic designs are inspired by our little product so I compiled a few of them I really like. 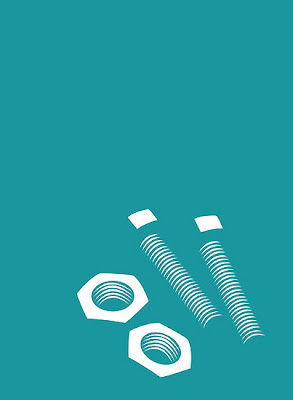 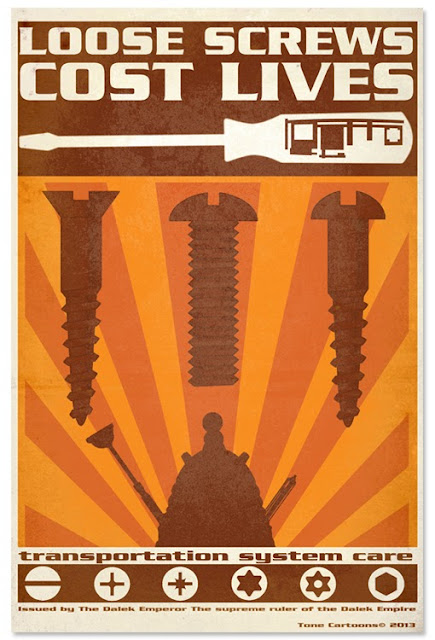 Better than 'bang' there is 'crash' 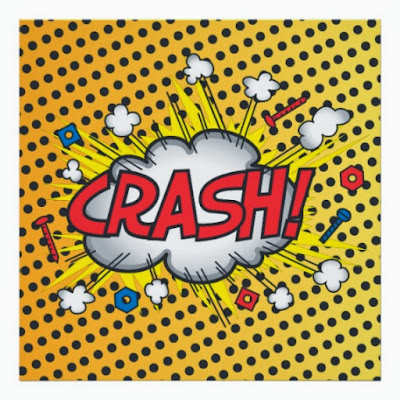 "Tim Fischer reminds everyone of the importance of restraining bolts." 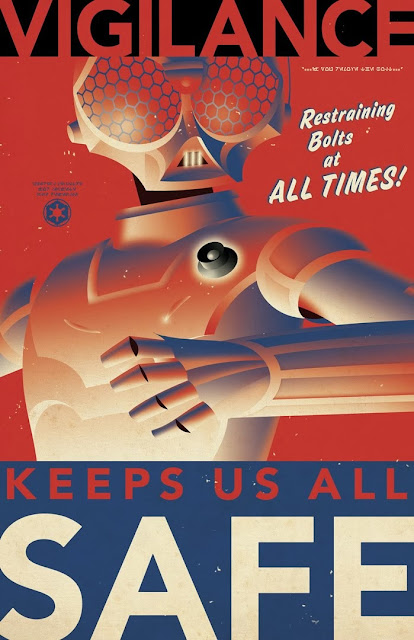 You know Chock full o' Nuts but do you know this one? 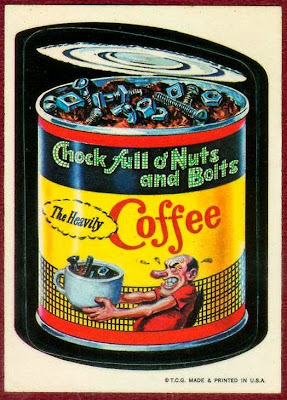 Lastly, Dan Brisse has a snowboarding show and it is called (drum roll) 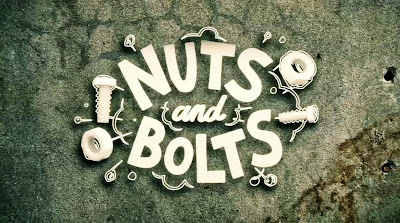 People are so creative.
Posted by Freeway Fasteners No comments:

Email ThisBlogThis!Share to TwitterShare to FacebookShare to Pinterest
Labels: Art

Allow me to introduce you to the Viking...
and the Gladiator, Alien & Skull Thumb Screws
(these are wacky.) 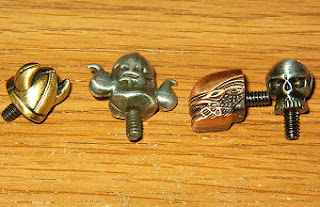 So I guess people buy these for computer cases...I'm not really sure.

But they are all over the internet! 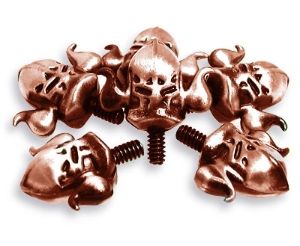 Do an internet search for "Themed Thumb Screws" and you can find where to buy them, like Ebay or Amazon. 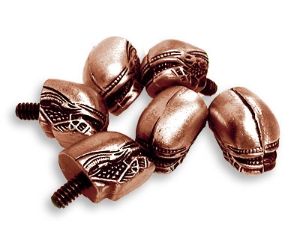 I knew my industry had an infinite amount of possibilities... 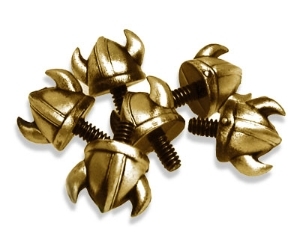 but now, having themed head styles like these, our market just got a little bigger.

Am I going to have to start stocking these?!
(Maybe the viking - it's my favorite.)

People are making shelves in the shapes of the hex (or sex) head shape.
These are just brilliant. 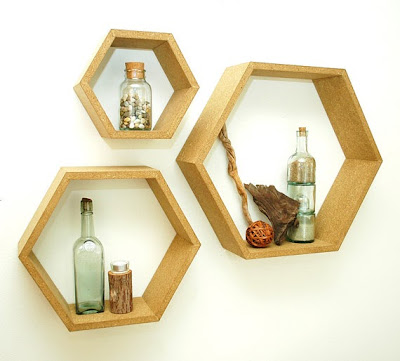 Buy these at this Etsy Store 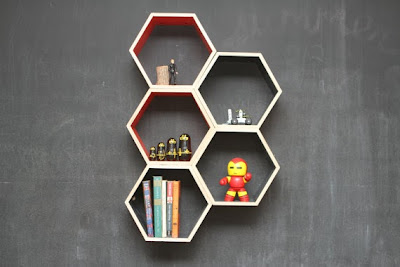 Or buy these at this Etsy Store


If I had an unlimited budget, my office walls would be lined with these - and my house!

Also, don't forget that we have an Etsy shop - take a look!

There is a town called Rockford in Illinois and this Saturday, September 7, 2013, they are hosting this:

Do you wonder why they named it SCREW CITY when it is actually in Rockford?

They are paying tribute to Rockford's industrial manufacturing history. Apparently they were the "Screw Capital" of the country at one time.

So what better way to pay tribute than with a beer festival. 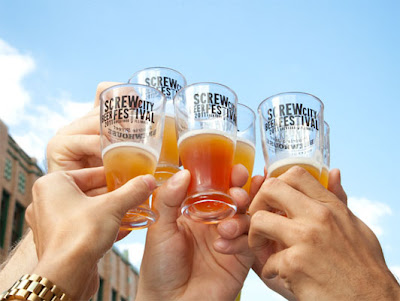 Look at all the cool things I read at GoRockford.com that the city is responsible for,
"The city's industrial background has produced many important and interesting inventions, among them the Nelson knitting machine, airbrush, electric brake, electric garage door opener, dollar bill changer, and electronic dartboard."
Some fun stuff came out of Rockford. 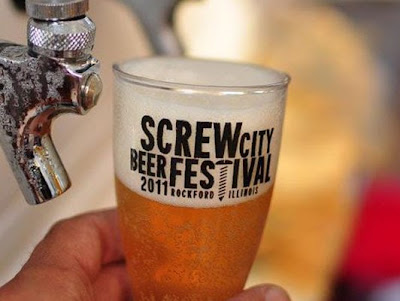 In the 1800's Rockford was known as SCREW CITY because of  the billions of screws, bolts and fasteners its factories produced for the manufacturers of the world but do you wonder which modern city would be named SCREW CITY today?

I thought today it might be in India, Taiwan or China but not necessarily.

Despite the fact that many foreign countries have been doing a lot of the manufacturing of fasteners these days, the American fastener industry is alive and thriving.
I found an awesome article from Assembly Magazine called The Comeback of the American Fastener that wrote,

"Despite the recent economy, U.S. fastener manufacturing is quite healthy. According to the most recent IFI market data, manufacturers consumed $13.2 billion worth of industrial fasteners last year. More than two-thirds (67 percent) of those screws, nuts and bolts were produced in North America, while the remaining 33 percent were imported." 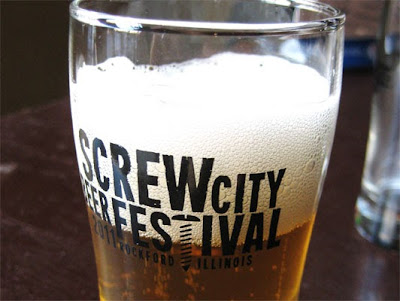 I'm not sure that Rockford will ever get back in on the action but at least now they will be famous for the best named beer festival!

So which city today would be named SCREW CITY...I don't know.
I tried looking up statistics but it was too hard to determine.

So I will conclude this post with some other cool Screw Cities - arrivederci people!