This last weekend I participated in an event called CRAFT HAPPY and I did just that - I happily crafted.

There I took a class that taught 'How to Letterpress'.  Basically there was this fantastic old machine that we used to press a piece of paper on to a block with ink, and we made cards.  It was as simple as that.

But the machine that we used was far from simple!

This is the machine - it inks the brayer, the brayer inks your block and then it pushes the block with ink on to your paper - all with one pull on a lever.


For more info check out this article on How to use a LETTERPRESS
For CRAFT HAPPY, which I highly recommend for next year, check out The Makery - they host it.
And last but not least, for your own class on the LETTERPRESS go to Creative Outlet Studios.

Now, who's going to be the lucky recipient of one of my THANK YOU cards...

Today is the day summer officially begins so we're reposting this oldie but goodie. 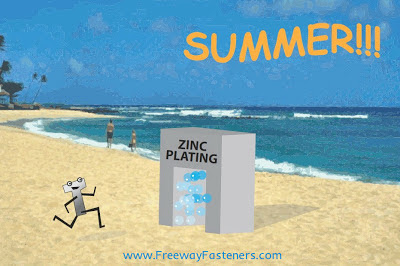 Stained glass makes me feel good so what's better than hex-shaped stained glass pieces that hang in the sun, like wind chimes.  They're perfectly show off the beautiful summer weather we're having.


All of these photos are from the ETSY shop that makes & sells them. 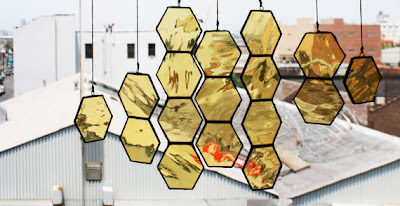 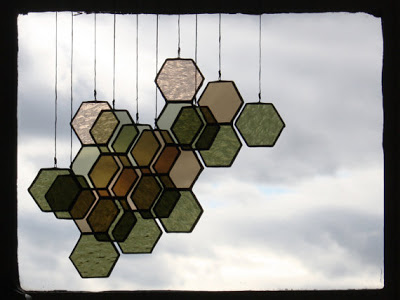 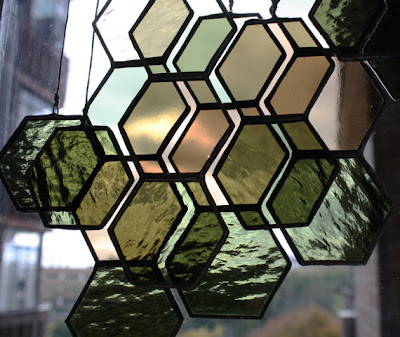 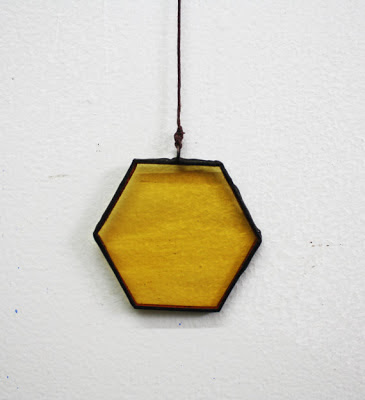 So here's some fun drinks for grownups to enjoy! 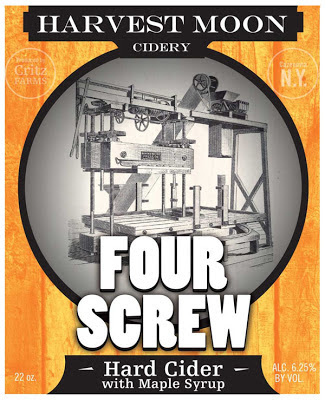 The Harvest Moon Cidery makes FOUR SCREW and it won a Silver medal in the Indy International Wine Competition at Purdue University in 2012 - nice! 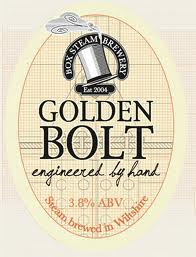 This beer sounds good - it is described as "A light straw-coloured bitter with a hoppy aftertaste."
This one may be my #1 choice for my leisure time.

And here's one called Bolt Beer - I like the ad. And I think it may be low in carbs. 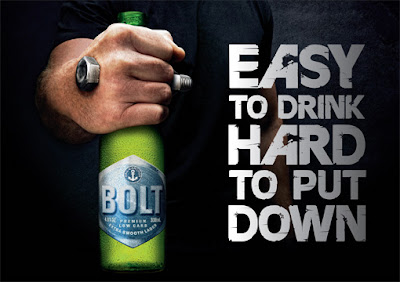 Made by Sail & Anchor. 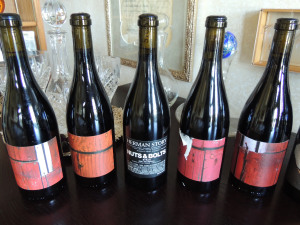 From Herman Story Wines - click over and read the tasting notes - it sounds really good!
I like to mix red wine with sparkling lemonade and drink it over ice (it's so refreshing) but this wine may be too good for me.  At $42 a bottle, it's gotta be good wine.

Then the Bent Metal Winery also has one named Nuts & Bolts...but sadly I couldn't find a photo. But you're welcome to click over and learn more about it.

And lastly an Australian one named Ring Bolt - whose logo is great! But if this wine were made here in the US of A it probably would have been called Eye Bolt! They say so many things differently than us, like nappies are diapers - jumpers are sweaters - a bonnet is the hood on your car - and apparently an eye bolt is a called a ring bolt!

Of course, don't forget SCREWDRIVERS - a shot of vodka & then a bunch of orange juice. But don't sit in the sun too long while drinking these - that will lead to dehydration and a major hangover. 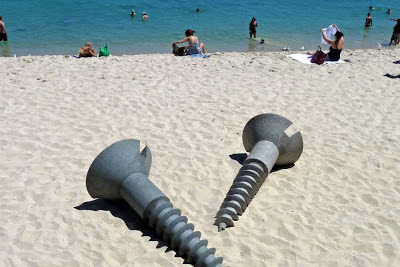 Those gigantic screws laid on that beach as part of an art project done in Australia last year. I love the photo so much I made it my desktop photo, so I will stare at it all summer long now.  I don't know who took the photo but the sculptures were done by Poul Beakhoj of Denmark  - there were 73 sculptures in total that transformed Cottesloe Beach, Australia in 2012.  I got the photo from ABC News Australia but I wish I took the photo...I wish I saw the awesomeness in person.
Posted by Freeway Fasteners 2 comments: