After visiting some customers in Las Vegas, I spent some time at The Palms. While I was there I took notice of the fasteners that surrounded me.
Some were functioning covertly, some were being blantantly decorative AND some were doing both! It's so fun seeing them hard at work in such a wide variety of different ways.


Even in glitzy Las Vegas, it was the fasteners that fascinated me...I'm officially a fastener freak.
Posted by Freeway Fasteners No comments:

This crazy gorgeous green beetle flew all around us and then landed for the perfect photo opportunity for a fastener fanatic. This is pure beauty!
Posted by Freeway Fasteners No comments:

You have to see this guy's art work! Andrew Myers is an artist based in Laguna Beach, CA and he makes art out of screws - but not sculptures! Most art made with fasteners are sculptures of different people or animals (which I also love) but this guy is making portraits that resemble paintings! He's using the heads of screws as if they were the paint - they are amazing! I can't use enough exclamation points! 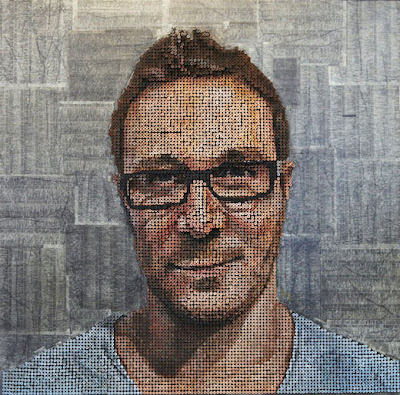 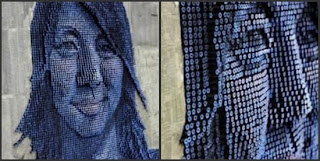 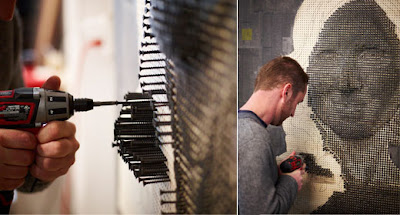 For more info, here is a cool article I found on him at AOL News - it has more photos & some cool videos - or go straight to his website Andrew Myers Art.

I heart Andrew Myers.
Posted by Freeway Fasteners No comments:

I like big bolts and I can not lie

We've been having some pretty big stuff come through lately - and I love it!!!! 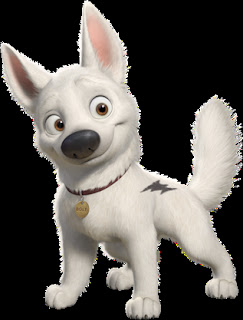 My nieces introduced me to a dog named BOLT this weekend.  He is the main character in a movie, aptly named after him, called BOLT.  Unfortunately his logo is a lightning bolt and not a fastener, but still, I had to watch the movie and hope for something good.


It was great!
This movie has so many values we can get behind like loyalty, commitment, honesty, truth & love.  Of course he's a dog, and loyalty is the number one trait of a good dog, but BOLT is the ultimate.  Once he discovers he's been living a lie he still doesn't stop being loyal or believing in the love of his person - and he goes out to find her.  And the unconditional love of a dog is also something special and BOLT reminds us of that too.  Lastly, this little dog helped to restore a little alley cat's faith in friendship with his unwavering sense of commitment.  It was so sweet.

We definitley recommend BOLT - here is a Link to the Trailer from 2008.

Email ThisBlogThis!Share to TwitterShare to FacebookShare to Pinterest
Labels: Other Bolts

The perfect accessory for a fastener freak!
Posted by Freeway Fasteners No comments: