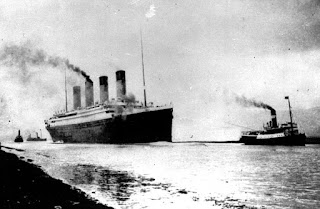 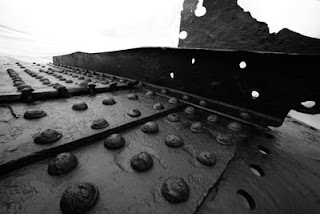 This thursday marks 100 years since the sinking of the Titanic. The ship continues to be a great reminder that we cannot compromise our standards, especially when our safety is at risk. It pays to have knowledge - and quality is paramount.
Posted by Freeway Fasteners